We have an E83 X3 3.0 sd which has a couple of niggling issues that needed sadvice on:-

1.) on cold start, the idle is rough for approximately 15 seconds. No EML and after 15 seconds (or on a warm engine) it idles perfectly fine on startup. Diagnostics showed all 6 Glow Plugs as gone (strange that all 6 would have gone at the same time) but had these changed but still the same rough idle. Should have done the glow plug relay at the same time but have ordered it and will be replacing it next. We took the EGR valve out and cleaned it.

Someone suggested a possible injector problem so got some Wynn Injector Cleaner in it and it idled perfectly fine, even on a cold start - but could this just mean the car is running lean because of the injector cleaner and that's why we don't have a rough idle? and once it clears out it will be back to normal?

2.) second issue is the parking sensors. The rear ones work (well 3 out of 4 work so the aduible sound triggers if close to an object) but the front sensors don't work at all (diagnostics showed 1 out of 4 working but no audible sound).
We have replaced all four sensors but still no luck - putting our ears next to each sensor shows that three sensors are pulsing (1 has a very faint intermittent pulsing so possibly faulty wiring)

Any suggestions what it could be and what to tackle next?

Joined Aug 23, 2013
·
6,513 Posts
Glow plug controller should be changed at the same time as the plugs.
I put the 2-EHN in with my diesel link below is to the big can but you can buy smaller used this for years and it does work and after 2 or 3 hundred miles will give better MPG as well.
Reverse sensors that sounds like a dirty corroded connection a squirt of wd-40 or the likes and plug-unplug a few times on the faulty one. 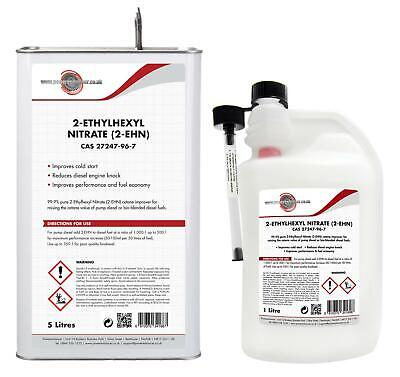