Joined Jun 24, 2015
·
2,529 Posts
I just read this and it says we wont get access to the EU satnav system when we exit. Anyone else here read about this issue? 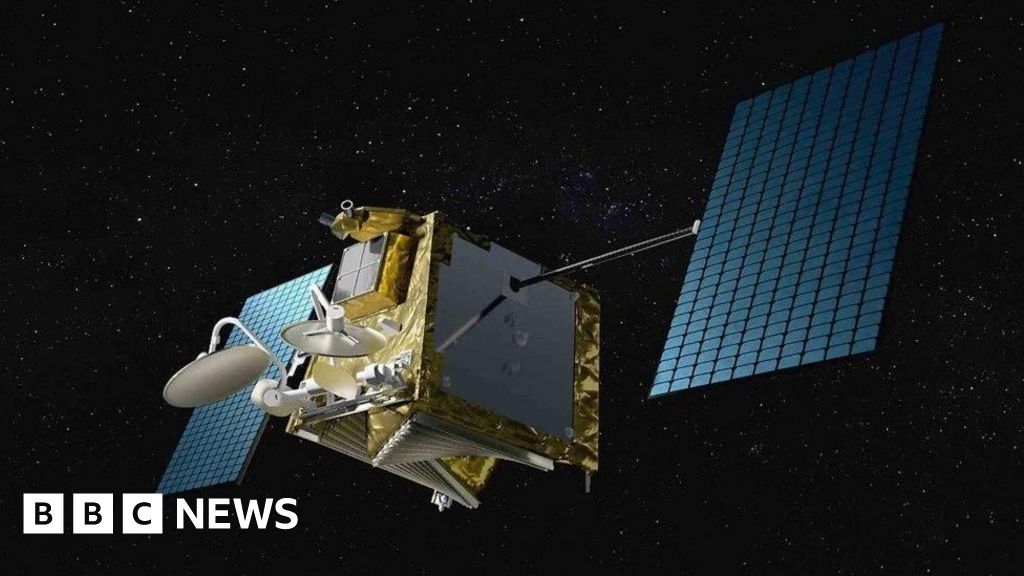 Ministers fear over-reliance on US-based GPS in the event of an attack or technical failure.

Just read this:
"The first Galileo satellite was built in Surrey in 2005, and to date the UK has invested £1.2 billion in the project, however it’s a project that is owned and operated by the EU, so the UK will lose access after Brexit. "

Shocking we spent all that money and no use of it!

"Will Brexit stop our sat navs from working in the UK?

Thankfully, even in the event of a chaotic no-deal on the 12th April or 22nd May, our trucks will still be able to use their in-truck sat navs on UK journeys. Galileo isn’t the only satellite array covering Europe; GPS is a separate sat nav system owned and operated by the US Government, which works well in the UK. At present, most of our in-truck sat navs draw positioning data from both GPS and Galileo; if we’re passing through a blind spot on one network, we work from data provided by the other network. If Galileo were to stop working altogether, our trucks could manage with GPS. " What is Galileo, how will Brexit affect sat navs in the UK, and should our clients be concerned? Find out more on the Baku Brexit Hub.

Joined Aug 29, 2015
·
4,420 Posts
Could you work in that Corona virus is spread by 5G masts and maybe something covering Reptiloids?
I

thanatoid said:
Could you work in that Corona virus is spread by 5G masts and maybe something covering Reptiloids?
Click to expand...

I wonder how the farmers will do, some large combine harvesters use satnav for going around fields precisely.

I think the EU folk are very unsociable for cutting us out of the satnav, I mean its just a satellite signal... How effing petty.

David Icke has given up on the reptile thing, he now refers to them as humans albeit running a cult. He says BLM is a Marxist movement...
G

Joined Apr 6, 2017
·
136 Posts
Only the UK military will lose access to the much more precise frequencies of Galileo. Regular satnav will still work the same.
T